In cooperation with Dutch journalist Gijs Korevaar I had a shoot with Dutch writer Thomas Ross for the promotion of  his new book De onderkoning van Indië, a book based his knowledge about late prince Berhard. The husband of late queen Juliana wanted to be viceroy of te former Dutch Indies in post World War II years. 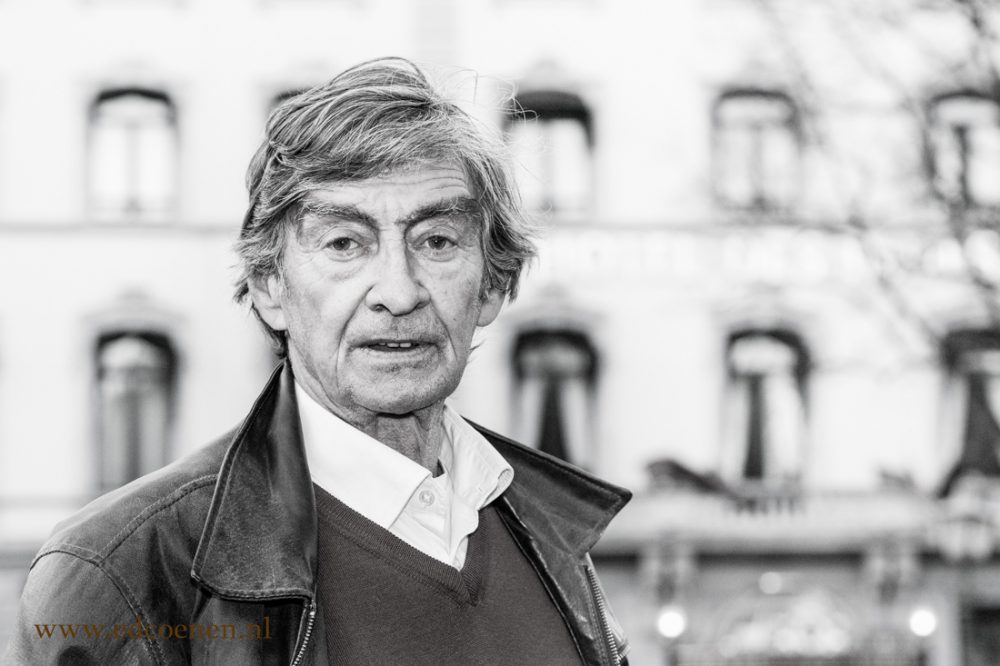